Kaili, is the foundation bitch for the silver Horizon Poodles. In 2007 she was 2nd in the large and always competitive Bred-by class at PCA as a puppy. In 2008 she finished the year as the #4 Miniature in the US completely breeder/owner handled, and in 2009 Kaili became the first Silver Miniature in the HISTORY of the breed to be #1 ALL-SYSTEMS. In 2010 she went Best of Opposite Sex at Westminster. In her career she has garnered over 100 group placements, including 19 Group 1’s, 7 Specialty Best in Shows, and 2 All Breed Best in Shows, making her the #1 miniature poodle in 2 countries at the same time!

Kaili epitomizes poodle type. She has a beautiful face, dark almond eyes, nice tight feet, nice front and rear assembly, a terrific side picture, and is sound coming AND going! All this and she has tons of personality and attitude to burn!!! She was the featured miniature in Martha Stewart Living November 2010. After leaving her mark on poodle history, Kaili is now retired from breeding and, after PCA, is enjoying her occasional show outings and being momma’s bed dog! She now leaves it up to her children and grandchildren to continue the legacy she started. 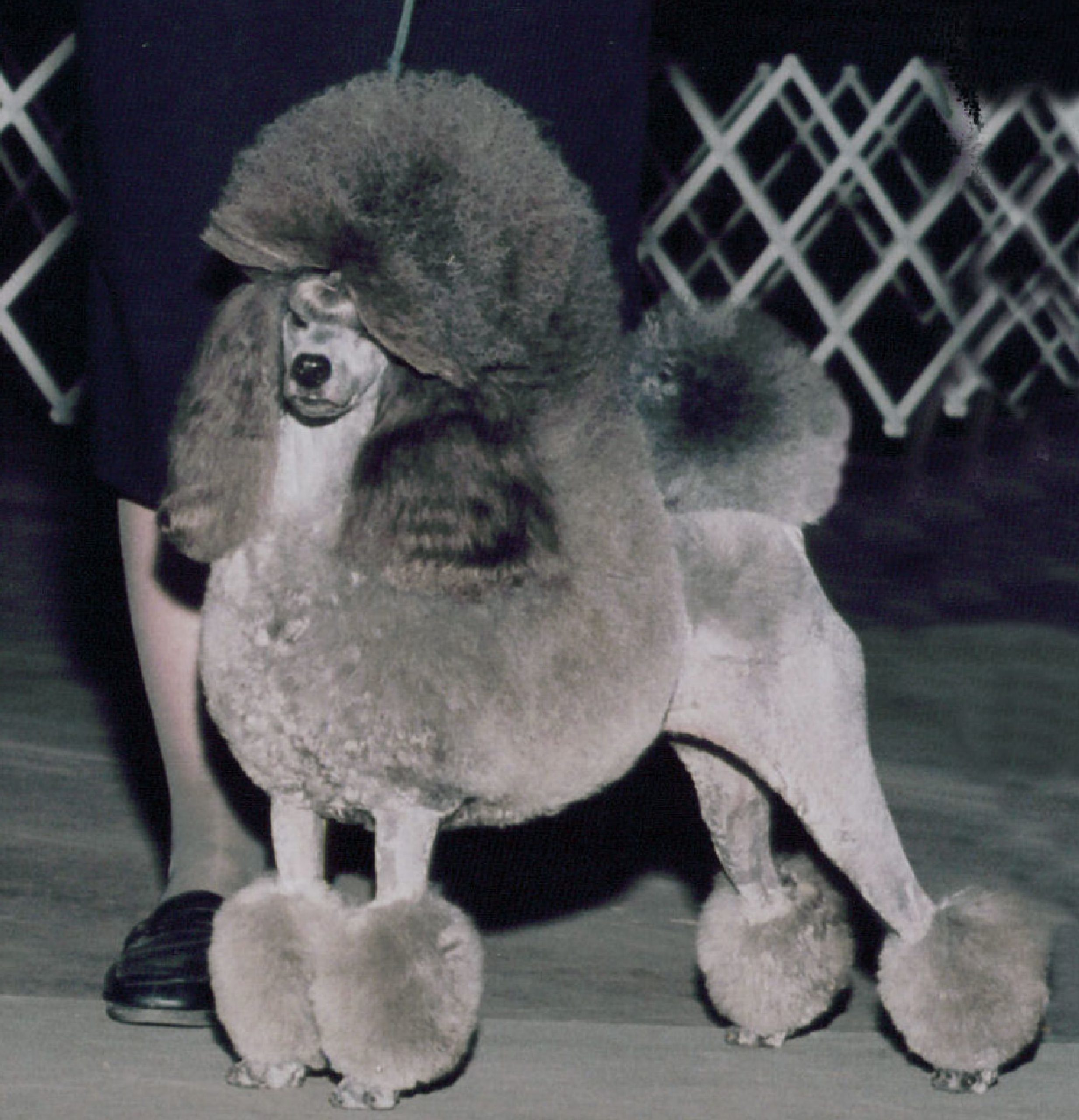 Multiple Best in Show Winner
Multiple Specialty Best in Show Winner
Multiple Group Winner
Best of Opposite Sex Westminster 2010
1st Silver Miniature in the History of the Breed to be #1 in both Breed and All-Breed
Top Producer!!
Tied for top producing dam in 2014
PCA 1st Award of Merit 2015 from the Veterans Class
Best Veteran Bitch in Show PCA 2015

Savannah, “Savvy”, is everything we have been dreaming about for Horizon Poodles. She is out of the last litter of Kaili. Short backed, beautiful face, feet, front, and rear, and can use them! She has the fabulous hair of her parents and is packed full of attitude. this little fearless girl is out of BIS/BISS GCH. Amity Mystical Horizon’s Heaven Sent X BISS GCH. Alegria History In The Making. She debuted in the ring by going Winners Bitch and Best of Opposite Sex over a special. Savvy is now retired from the show ring and starting her next chapter as a mother. 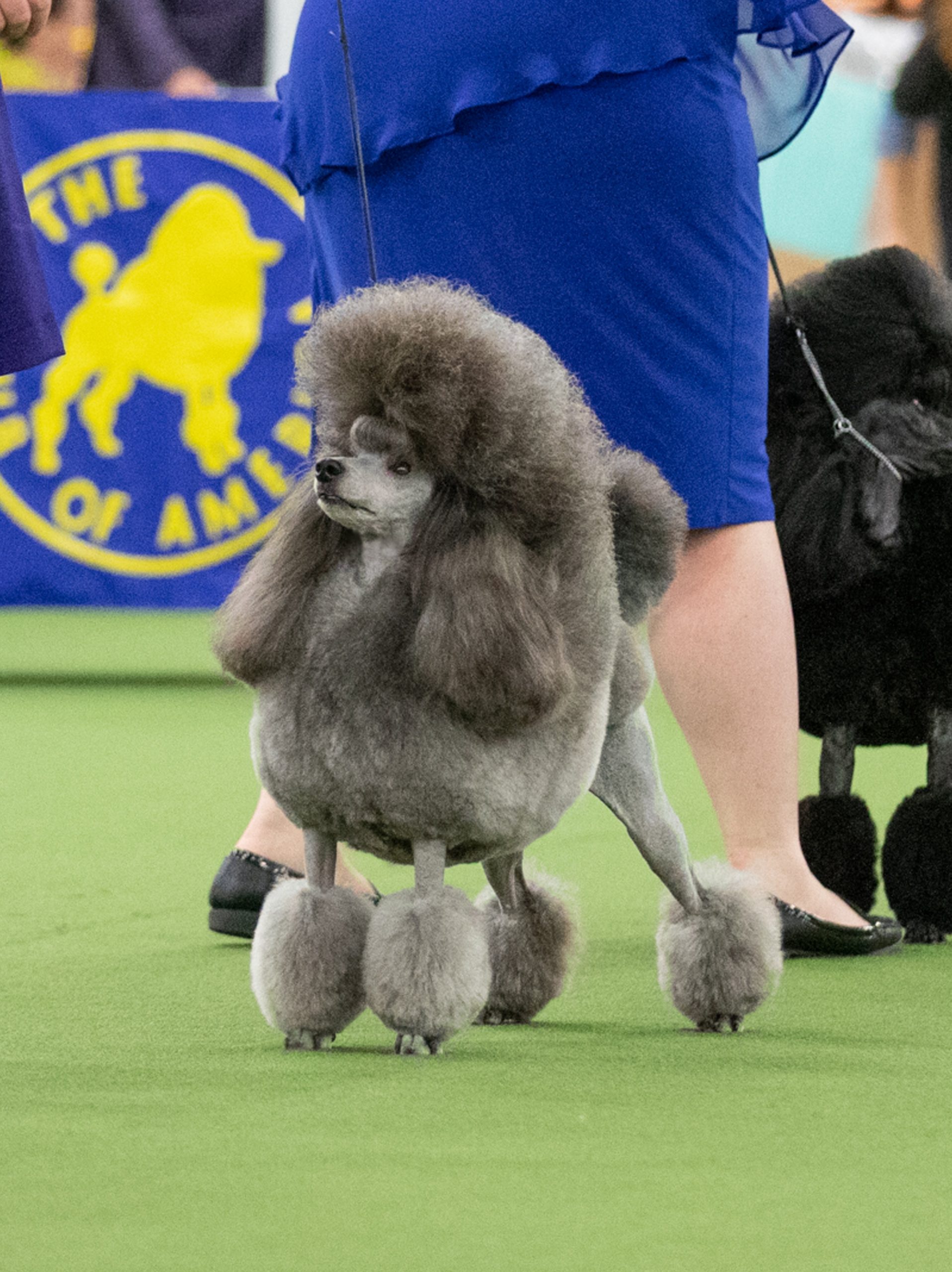 CH. Horizon’s This Is Me

Demi is our repeat of the Lizzy and Tully Litter. She is short backed and up on leg with beautiful movement, rear structure, topline, feet, and neck. She has lovely underjaw with a nice face. She is a happy and playful girl. She completed her CH at the first show back during COVID going Winners bitch at the twin cities poodle specialty for a 4 point major. A a puppy she went best in match at the silver poodle club PCA specialty. 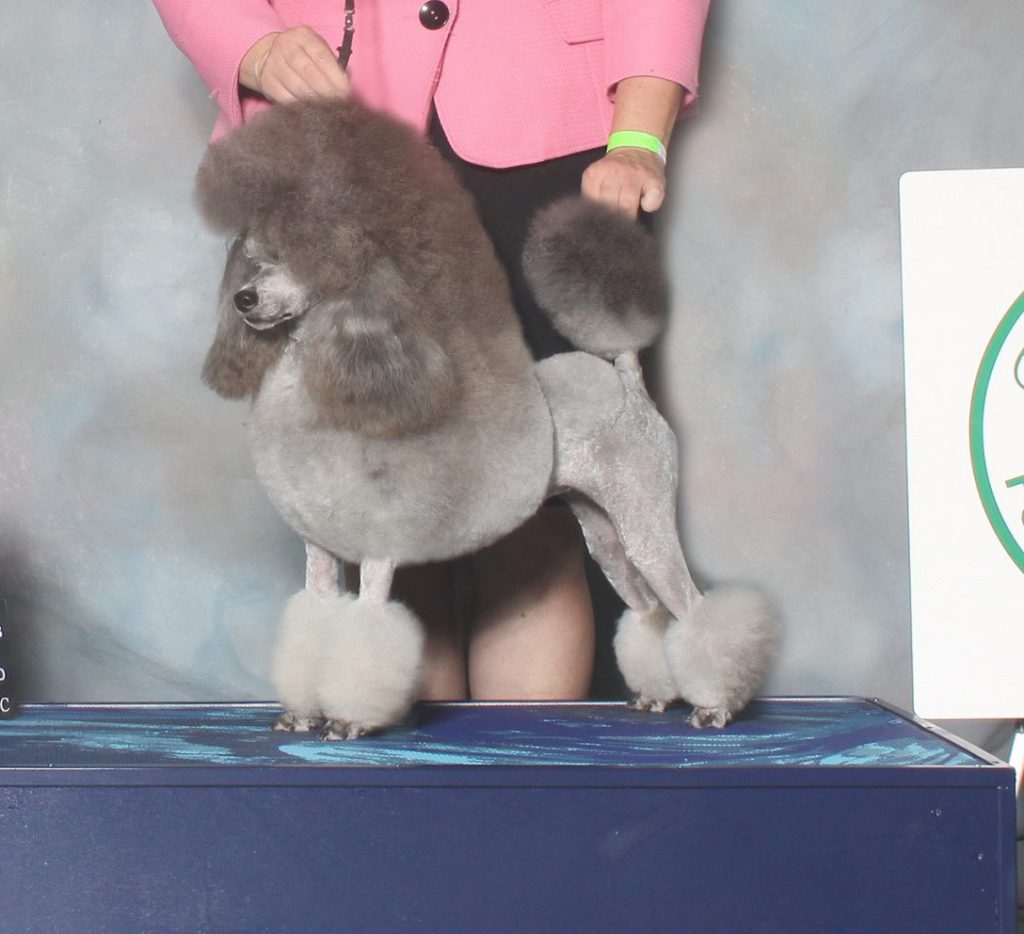 CH. Horizon Acina When The Spirit Moves You

“Pru” is our little blue spitfire.
She is 14″ tall, is short backed and up on leg, great topline, nice tail set and rear, beautiful feet and has a stunning side picture. She also has great expression. Add in her neck and she is a pretty little picture. She is co-owned and resides with Danica Vanderwerff of Acina Poodles in North Dakota and will be bred this winter. 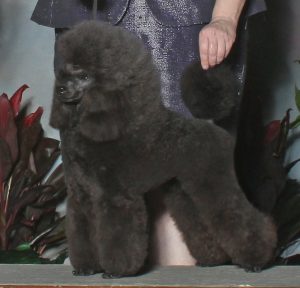 Raven is our white social butterfly out of Jeter x Rumor. She 14 1/2 inches tall, up on leg, short backed, with easy movement. Raven is coowned with Pam Spurling and April Distler of Zoelle poodles, and resides with her other coowner Tim Glavan. 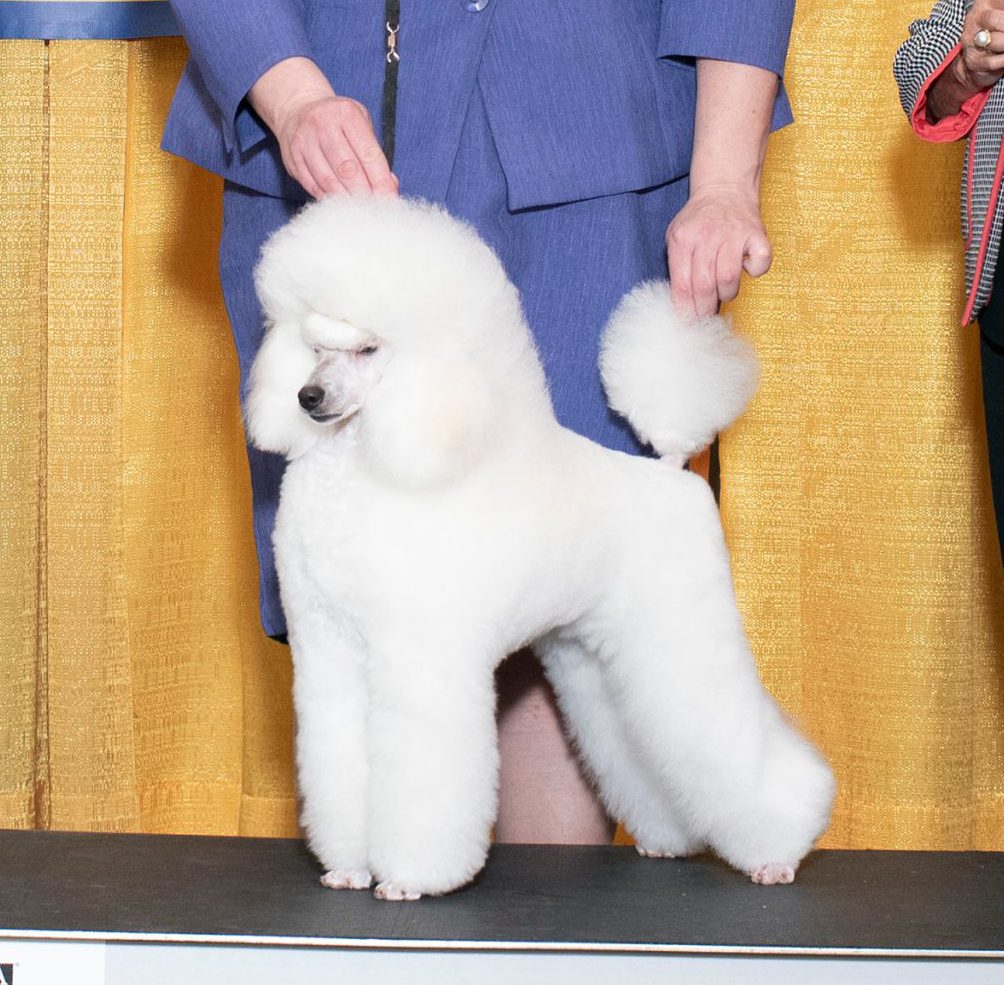 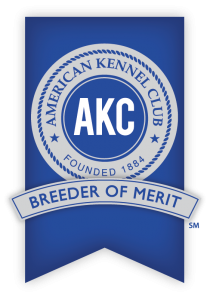